The Tom Roche Lifetime Achievement Award recognizes an individual for their long-term commitment to the consulting engineering profession and to the community. Tom Roche was instrumental in establishing ACEC/MN. Not only was he a primary force behind the formation of ACEC, he was also instrumental in establishing chapters in other states. His passion for engineering was unparalleled, and his passion for ACEC was a close second, which is why we continue to bestow this career achievement award in his name.

David Oxley, former Executive Director of ACEC Minnesota was honored with this year’s Tom Roche Lifetime Achievement Award. This award is presented to an individual who has contributed significantly during their career to the engineering profession, ACEC/MN, and the greater community. He was an integral part of ACEC for nearly 40 years - he began working for the association in 1982 as an assistant to his father Earl Oxley and took over the role of executive director in 1991. Dave was a knowledgeable resource and friend to all ACEC/MN members and he upholds the legacy of this award through his passion to make the consulting engineering profession visible and viable.

Thank you and congratulations to Dave Oxley! 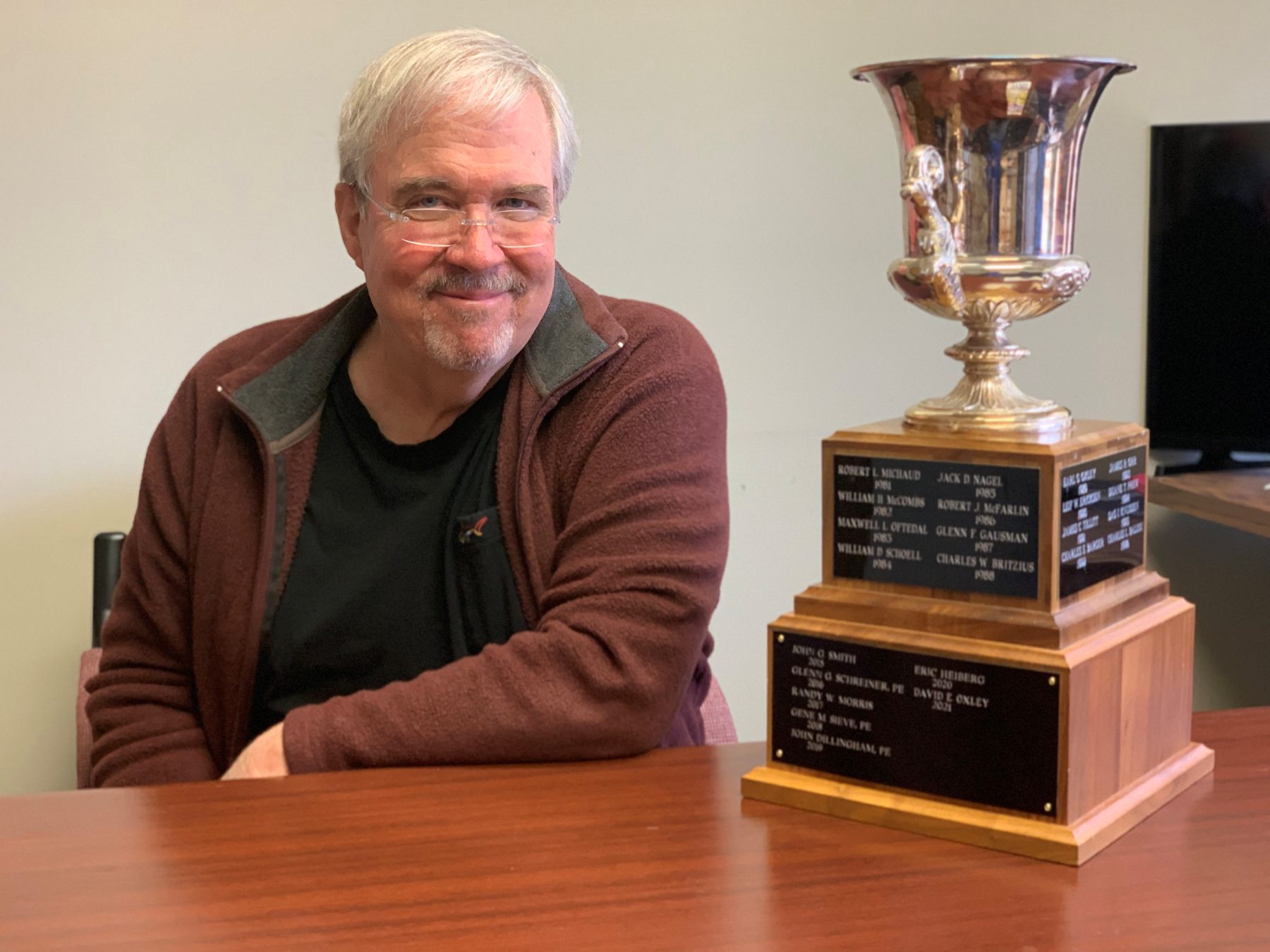